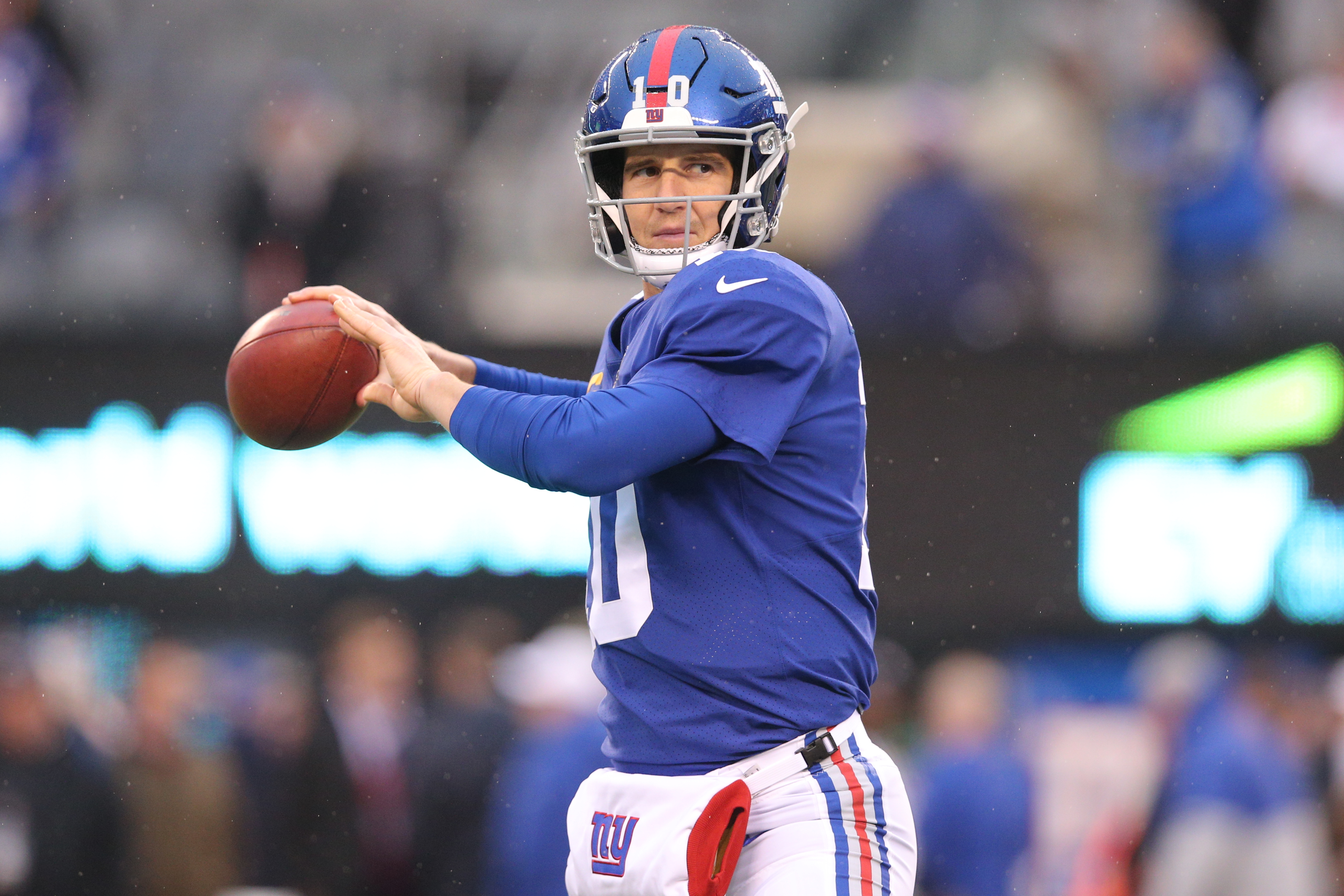 The New York Giants are one of the NFL’s flagship franchises and have won four Super Bowls and eight total championships since entering the league in 1925. You can learn more about the team’s history here.

The Giants have featured a lot of great quarterbacks over the years including several who have led the team to championships or who have been inducted into the Pro Football Hall of Fame.

This is a list of the greatest quarterbacks in Giants franchise history. Players are rated solely on what they did while with the Giants and their grades are based on a combination of individual and team success.

Check out all the exciting opportunities for NJ gambling here.

Tittle joined the Giants in 1961 when he was 35-years-old. He was already a four-time Pro Bowl player with the San Francisco 49ers but he had never won a championship despite his outstanding play.

Tittle’s strong arm and leadership qualities helped the Giants reach the NFL Championship Game for three straight seasons from 1961-1963, but each year they fell short in the title game. In 1961 and 1962, they lost to Vince Lombardi’s Packers. Then in 1963, the Bears defense shut down the Giants attack and won the game.

Tittle was named All Pro twice and went to three Pro Bowls in his four seasons with the Giants. Although he never won his elusive championship, he took the Giants passing game to another level and provided them with championship-caliber play for four seasons.

Conerly joined the Giants in 1948 and remained with the team through the 1961 season. The native of Clarksdale, Mississippi, helped lead the Giants to an NFL title in 1956 and was named All Pro twice during his outstanding career.

In 1958 and 1959, he led the Giants back to the NFL title game only to fall to Johnny Unitas and the Baltimore Colts each time. The 1958 NFL Championship Game went to overtime and is considered by many to be the greatest game in NFL history.

Few people heard of Phil Simms when the Giants drafted him in the first round of the 1979 NFL Draft out of Morehead State but Simms quickly proved his critics wrong.

He spent 14 seasons with the Giants and helped them reach two Super Bowls. He was named the MVP of Super Bowl XXXI after completing 22-of-25 passes and three touchdowns to lead the Giants to their first Super Bowl.

His number 11 has been retired by the Giants and he is considered one of the best quarterbacks in franchise history.

Eli Manning had a lot to prove when he joined the Giants in 2004. His father, Archie was a great quarterback with the Saints in the 1970s while his older brother Peyton was an elite signal caller for the Colts and Broncos.

Eli lived up to the billing, making four Pro Bowls and leading the Giants to a pair of upset wins over the New England Patriots in the Super Bowl. Both times, Manning led the Giants to late touchdown drives to clinch the victory. He was named the MVP of both games.

Manning’s number 10 has been retired by the Giants and he is presently the best quarterback in franchise history.