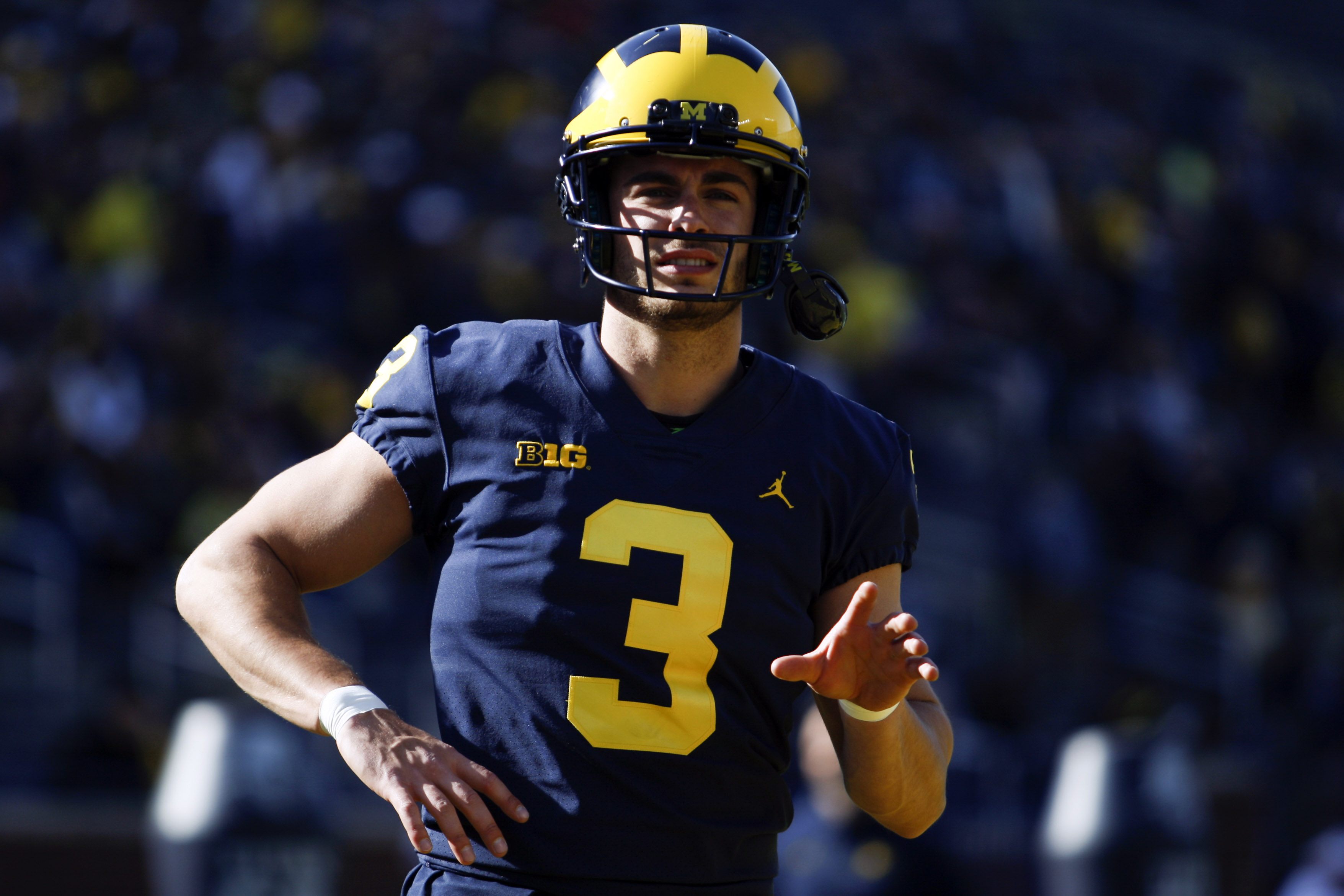 Quinn Nordin may currently play for an NFL team, which is the goal for nearly all football players, but he didn’t necessarily follow the path most others in the league do.

Nordin was consistent kicking at Michigan, during his four-year tenure there. He made 119 of 124 extra points he attempted, and 42 of 58 field goals. But he wasn’t drafted this past spring, nor was he signed as an undrafted free agent early on.

So he was left figuring out what he should do to pay the bills and carve out a career for himself. And apparently, he was mulling life outside of football, up until the Patriots came calling.

“I was on LinkedIn looking at jobs,” he said, via mlive.com. “I was thinking about maybe going into the military. The Patriots were my only call, so I’m here. I’m doing the best I can, and that’s it.

“I was literally on LinkedIn typing in, like, ‘What to do after college.’”

“I was sitting in a recliner all day on my laptop, calling people, looking for a job,” he said. “I was on a walk with my mom, and my agent called me and told me that [the Patriots] were going to get [me] a contract. And I said I’m not going to believe anything until there’s something at my house. Something came to the house, and I’m extremely grateful. But I couldn’t even believe it, because when you want something to happen and it doesn’t happen and you wait and you wait and you wait, you’re just that much more grateful when the opportunity does come.”

Nordin has had quite a journey, and we’re officially rooting for him.