Ten Key Takeaways From the Packers Preseason Game Vs Houston 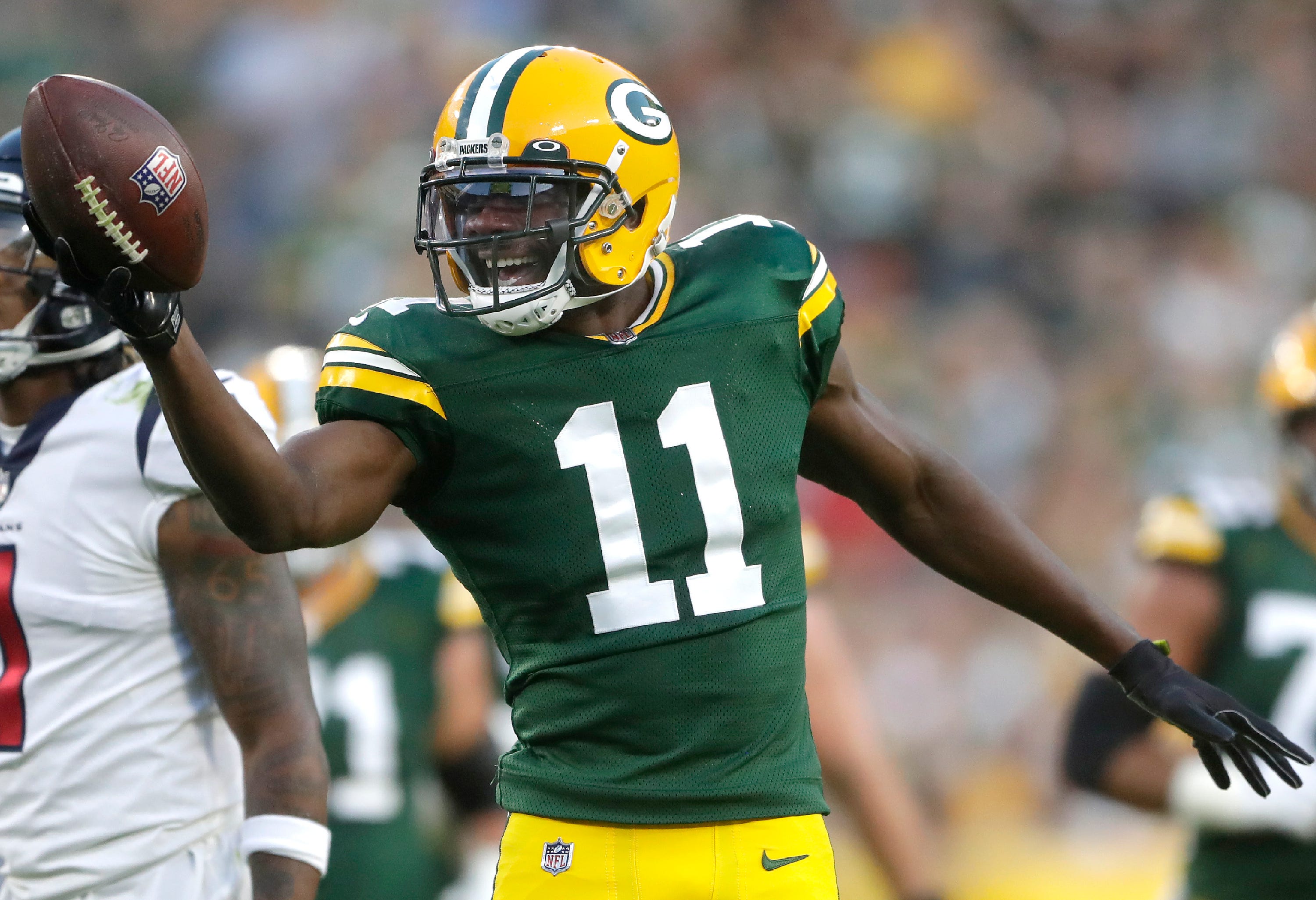 Ten Key Takeaways From the Packers Preseason Game Vs Houston

The Green Bay Packers opened the preseason with a 26-7 loss to the Houston Texans at Lambeau Field. While the final score is not all that important, there are some critical takeaways from this game. How the players performed and how some units looked are important to discuss at this time.

The Packers kept about 30 veteran players on the sidelines and they did not dress at all. Essentially, this game was a chance for players fighting for roster spots to show the coaching staff what they can do.

Here are 10 key takeaways from the Packers preseason game vs the Texans:

The Packers got exactly what they expected from backup quarterback Jordan Love. The second year man out of Utah State finally saw his first NFL game action of any kind and showed his talent and ability while still looking like a work in progress at times.

Love was not overwhelmed by the moment, made some good reads and progressions but also struggled at times with inaccuracy and pressure.

His best moments came on the Packers only scoring drive when he completed all six passes he attempted including a touchdown toss to rookie running back Kylin Hill on a screen pass.

The big concern after the game was why Love was removed from the contest after halftime. Apparently, he suffered a slight shoulder injury on the play he was strip sacked late in the second quarter and he was held out of the rest of the game for precautionary reasons. An MRI showed no structural damage and Love isn’t expected to miss any time as a result.

The key now is for Love to continue to build on this performance and to develop into the Packers next starting quarterback.

Head coach Matt LaFleur has been pleased with what he’s seen from Funchess during training camp and the former Michigan star did not disappoint in the preseason opener.

Funchess finished the game with six catches for 70 yards to lead the team in both categories. He used his size to his advantage and did a good job of holding on to the football, something he has struggled with at times during his NFL career.

Funchess was reliable and fundamentally sound and he found ways to get open and make catches. In the crowded battle for roster spots at wide receiver, Funchess certainly made a good first impression and followed up his strong play during family night with another solid performance.

The Packers have struggled on kick and punt coverage teams for far too long now. New special teams coordinator Maurice Drayton got his first chance to show what his charges could do against the Texans and unfortunately, the results were mixed at best.

As a team, Houston returned five punts for 91 yards which averages out to 18.2-yards per return. The Packers allowed a 43-yard return and another run back of 20 yards.

Houston only ran back one kickoff and returned it for 23 yards.

Clearly, coverage teams need to improve if the Packers hope to be better on special teams this year.

Amari Rodgers muffed a punt return but that play was called back by a penalty. Kylin Hill was very average on kick returns, averaging 19.3-yards on three runbacks.

Both incumbent J.K. Scott and Ryan Winslow had good punting averages but Winslow’s punts were returned for more yards and his net average was only 25.7 while Scotts’ was 40.3.

While Devin Funchess was the best of the Packers receivers, he wasn’t the only one who made a good impression on Saturday. Malik Taylor also had a very productive day. Taylor caught all five passes thrown his way for 50 yards.

Most of his gains came in the second half against the Texans second and third string defense, but he ran precise routes and got open when he needed to.

Contributing more on offense is important for Taylor and he showed he can do more this year with his performance.

With Will Redmond dealing with injuries, Henry Black and Vernon Scott have been fighting for time as the third safety. Both players had solid performances against Houston in the preseason opener.

Scott tied for the team lead with six total tackles and broke up a pass near the goal line that showed great anticipation. Black was in on three stops and looked good in coverage when he needed to. He was also strong against the run and did a solid job of wrapping up ball carriers.

Overall, both players looked good and if they continue to shine, the Packers may look for a way to keep them over Redmond when cuts are made.

Veteran cornerback Josh Jackson struggled throughout the game. The Texans quarterbacks all seemed to pick on the former Iowa star and were able to beat him both over the middle and on out patterns.

Jackson always seemed to arrive a step late on nearly every play and he wasn’t exactly playing against Pro Bowl caliber quarterbacks or receivers.

No doubt Jackson needs to pick up his game or he will find himself on the outside looking in when the season starts.

The Packers struggled to run the football for most of the game. The Texans defensive line controlled the line of scrimmage and there simply weren’t too many holes to run through for any of the running backs.

Dexter Williams made some promising runs very late in the game but by that time, Houston was only too happy to let the Packers gain a few yards on the ground and keep the clock running.

As a team, the Packers gained just 49 yards on 21 carries, a 2.3-yard average. Now, Aaron Jones didn’t play and A.J. Dillon had just one carry for one yard. Patrick Taylor finished with 22 yards on nine attempts while Hill carried the ball five times for minus-two yards. Only Dexter Williams had good numbers as he gained 32 yards on four late-game runs.

The Packers need a more consistent performance from their offensive line although this was clearly a makeshift unit that consisted almost exclusively of younger players.

The Packers most dynamic player on defense was inside linebacker Oren Burks. Burks tied for the team lead with six total tackles. He also recorded the Packers only sack of the game and did a good job of getting penetration on run plays. It looked like the light has gone on for Burks on defense.

The former Vanderbilt star was called for roughing the passer once, but that was a very questionable call and the hit looked clean on replay.

We’ve seen Burks play well in the preseason before, but this was an encouraging performance. Now he needs to show that he can do it when it really counts.

Cornerback Kabion Ento had a good game. The converted receiver recorded the only interception for the Packers and did not allow a reception to be completed against him.

On the pick, Ento did a good job of anticipating the pass and undercutting the route to get to the ball before the receiver.

There is a crowd at cornerback in camp this year but Ento made a strong first impression against the Texans.

We all know tight end Jace Sternberger is suspended for the first two games of the regular season and that he has struggled due to illness, injury and inconsistency thus far in his first two NFL campaigns.

But Saturday against the Texans, Sternberger showed the ability that enticed the Packers to draft him in the third round in 2019.

The former Texas A&M star caught three passes for 35 yards including a key 34-yard catch from Love that showed how Sternberger can split a seam and make a big catch over the middle against a zone defense.

The Packers need to see more from Sternberger, but he got his preseason off to a good start with this performance.