If you have NBA League Pass, you’ve probably noticed that sometimes specific games are blacked out, forcing you to either watch the locally or nationally televised coverage instead of the league pass broadcast. This is done so that NBA TV isn’t competing with its partners, by forcing league pass subscribers to tune into local channels and nationally televised events whenever possible. That makes great sense from a business perspective, but what if you’d rather watch the NBA League Pass broadcast of the game? Is there a way to get around the blackouts? Below we’ll discuss more about how blackouts work and a few workarounds you can use to circumvent them if desired: Viewing Regular League Pass Coverage From Outside the U.S.

As explained, blackouts are largely related to the viewing location. Countries outside the U.S. are shown a different package called NBA International League Pass, which differs in its content from the conventional NBA League Pass coverage. To solve this problem, viewers abroad can use a smart proxy to unblock US DNS access, thereby allowing them to view the regular version of League Pass. In basic terms, these services will give you remote access to an IP address from inside the U.S., thereby making your device appear as though it is within the viewing area of NBA League Pass. The same concept can be used to obtain a foreign proxy and view coverage of International League Pass from within the U.S, which is advantageous because then you’ll never be subject to a single local blackout and the international package is usually cheaper.

Getting Around Local Blackouts

If your goal is just to avoid local blackouts, a DNS proxy will work to achieve this as well, because it changes the appearance of your network’s location to another city. Why would you go through the hassle? It’s not unusual for NBA League Pass to have coverage that is preferable over the local station’s broadcast. Why not have the option of flipping between the two? Sometimes you’ll find that the League Pass broadcast is significantly ahead of the local broadcast, and some viewers prefer the League Pass commentating over the alternative of listening to local announcers, who are often somewhat biased towards the home team.

It should be noted that in order for this method to work, you’ll need to log into your NBA League Pass account online after setting up your network to use the smart DNS proxy. You can use a smart TV, screen mirroring app, or HDMI cable to stream up to 4 games at once from your computer or mobile device onto the display of your choice. Once the DNS proxy is properly setup, you’ll be able to browse online League Pass content just as you would normally.

What Else Can You Do With This Method?

By now you’ve probably been wondering whether this method will work to unlock other content services outside of the designated viewing areas. The answer to that is “yes, you can use smart DNS proxies to unblock virtually any service or get around any blackout.” Whether you’re trying to watch U.S. Netflix on Apple TV from outside of the U.S. or you just don’t want to listen to your local announcers anymore, using a DNS proxy is a proven way to spoof your location and gain access to unfiltered League pass content from anywhere. 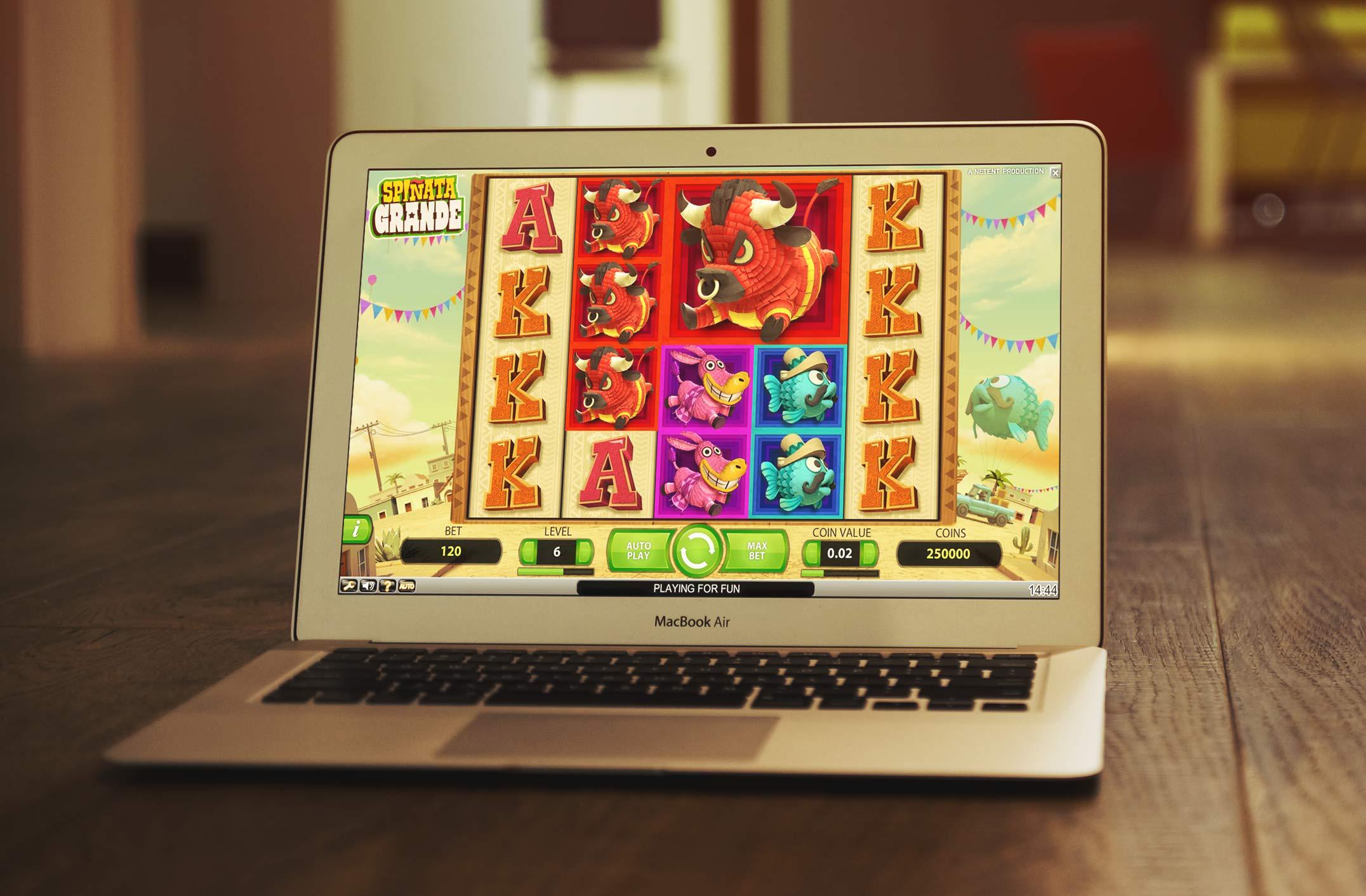