It’s still early in the NBA season, but some troubling trends have emerged with surprising teams that are suddenly showing cracks in the armor. In particular, we are talking about the World Champion Golden State Warriors and Eastern Conference Champions the Cleveland Cavaliers. The trends stand to confound bettors, who came into this season expecting both teams to be at least as good as they were last season.

First, the Warriors. As a team, they are actually shooting at a better percentage than they did last year. While a 4-3 record after seven games hardly warrants panic, the team is having trouble on two fronts. First, they are turning the ball over 17.4 times per game. That’s fourth worst in the league and quite distressing for a team that has won championships in three of the last four years. The fact only 6.9 of those turnovers are from steals, it’s clear they are playing in a reckless fashion that is costing them games.

That leads us to the second problem, which is taking place at the defensive end of the court. The Warriors are currently the second worst team when it comes to giving up second chances due to offensive rebounds. They are giving up 12.6 offensive rebounds per game, only one tick (12.7) behind the Orlando Magic and more than a full rebound behind the third worst team. Throw in an inability to create their own turnovers, the Warriors are apt to cause gamblers plenty of stress if they can’t right the ship any time soon.

The Cavaliers are faced with a bevy of problems. After an off-season that saw controversy and disenchantment from former star guard Kyrie Irving, the team finally pulled the trigger on a blockbuster trade that saw them shipping Irving off to the Boston Celtics for All-Star guard Isaiah Thomas. The move was made knowing Thomas was coming off a major surgery and wouldn’t be available until later in the season. For now, the team seems in total disarray.

To fill the gaps while Thomas heals, they signed aging guards Derrick Rose and Dwayne Wade. To date, Coach Lue has been unable to find a viable player rotation that is either effective or consistent. It’s clear they miss Irving’s scoring ability, which is putting pressure on Lebron James. The fact James may be showing signs of aging as well leaves this as a team in search of its identity. Things will surely improve when Thomas joins the team in February, but there’s no telling where they will be in the standings when that time arrives. Until then, bettors beware.

With the NBA season in full flight, you might be on the prowl for an online bookmaker. With the links and information listed here, you might want to give extra attention to what apps you can download to enable yourself to bet while on the go. With lots of NBA action remaining, you don’t want to miss a second of the exciting action. 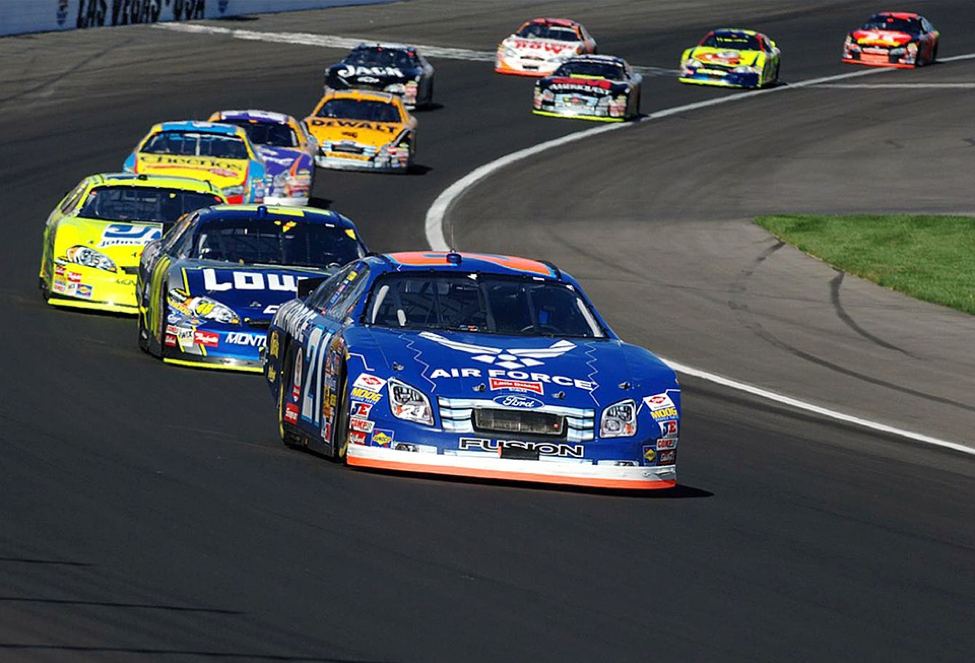 The National Association for Stock Car Auto Racing is most recognized for its affiliations with all things extreme. This prestigious company currently organizes and oversees...