We’ve gone from 64 down to four and there’s a very good chance that we could see a historic finish to this 2017 rendition. Gonzaga is your top dog, the ever-familiar North Carolina sits second tier while Oregon and South Carolina round out the underdogs. Let’s take a closer look now at some Final Four education and how the internet rates each remaining school’s chances.

The Bulldogs have entered this tourney with high hopes many times but they’ve never made it this far. This team is breaking their critic’s presumptions daily and while they have disappointed in the past, this year has a different look. The top of the NCAA pile this season is well within their crosshairs and soon enough may be in their grasp.

They’ll have a date with the South Carolina Gamecocks on Saturday April 1st, another program that’s a Final Four first timer, and the odds are heavily in their favor. NCAA oddsmaker TopBet has the Zags beloved by -6.5 points over the Cocks, not to mention they’re also +140 favorites to take the title.

The Tar Heels are no stranger to this part of the tourney. With that said, they’re also no stranger to the next phase of the tourney as well. North Carolina has been to the final four 20 times and considering there’s only been 78 tournaments all-time, that’s not too shabby. They are the regular face this time around, with Gonzaga and South Carolina being first timers and Oregon making their first appearance since 1939.

The Heels are sitting shotgun to Gonzaga in the odds but by a pretty narrow margin at +150. UNC will take on Oregon on Saturday and are favored by -5 points for the win. With that said, Oregon has proven to be a pretty dangerous bunch. Jorden Bell finished their last game with 13 rebounds, giving him 12+ boards in every tournament game thus far. The Heels need to be on guard in this one because it is definitely no gimme.

The Ducks could be the team of destiny this year. As mentioned, it’s their first Final Four appearance since 1939 and the hype is real. They’re led by big men Jordan Bell and Dillon Brooks and have already shattered brackets around the world with their Elite Eight win, meaning momentum is certainly on their side.

The Ducks are +400 underdogs but the numbers don’t tell the story. Sure, they lost to Arizona 83-80 in the Pac-12 tournament final earlier this month, but they’ve been on fire ever since. The team beat Big Ten tournament champion Michigan before topping the top ranked Kansas Jayhawks last weekend. Oregon is for real and those looking to place bets need to be on notice.

South Carolina is your Cinderella team this year. While Oregon and Gonzaga are great stories, nobody picked the Gamecocks to make it this far. Seriously, 0.6 percent of all ESPN brackets had South Carolina going to the Final Four. That’s not because nobody could ever fathom them being this far, it’s because they weren’t supposed to be here – period.

The Cocks have truly relished the underdog tag and have enjoyed playing the upset game. They’ve taken out Duke, Baylor and Florida, and although they were ranked ahead of 10-seed Marquette, the same Golden Eagles team that took down No. 1 Villanova in January, they also took them down in the opening round. The Cocks could definitely play spoiler again the rest of the way through and are paying +600 if you’re still a believer. 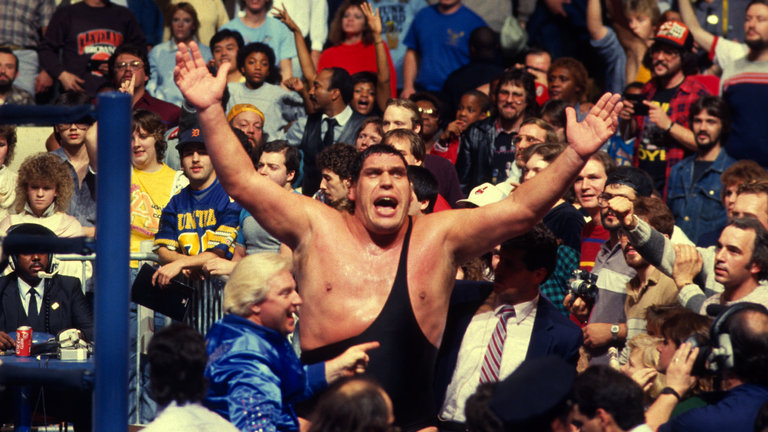 Today, there are lots of slots machines honoring sporting legends. This makes sense in the context of online casino gaming culture. There are lots of...