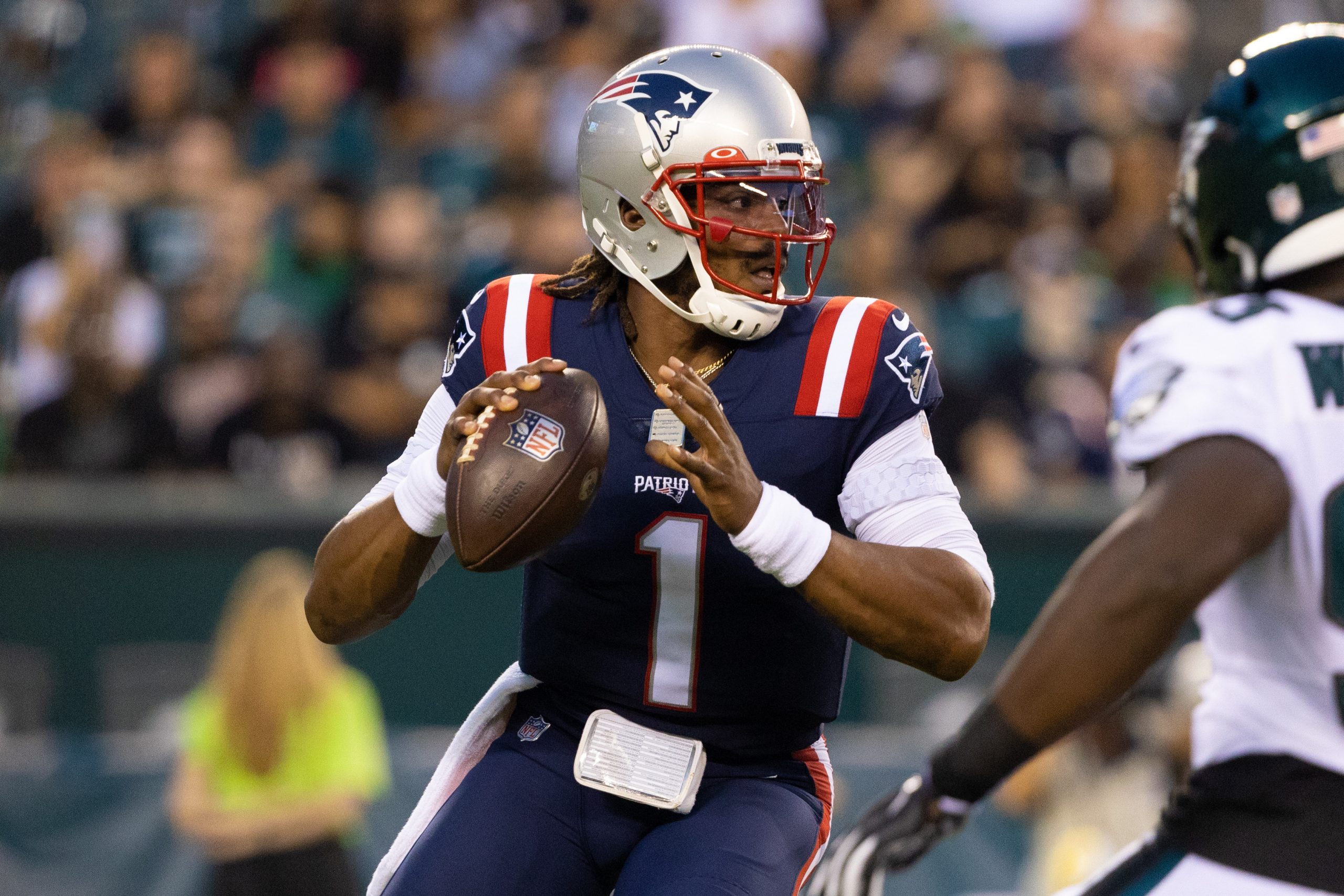 There was a time a few decades ago when video games and rap music were blamed for some of the world’s social problems, which seems asinine in the modern age. Video games are now classified under eSports, and are an acceptable hobby. And as for rap music, it’s a lot more positive and lighter in nature than it once was, so it’s rarely demonized.

But one particular Boston radio host actually seems to believe it’s having an impact on a Patriots player who’s been having some issues with the team.

Veteran quarterback Cam Newton was the team’s starter last season, and when he was brought back for 2021, he must’ve felt as if he’d retain his job. But the Patriots used a first-round draft pick to select Mac Jones, and he’s looked great in preseason play, as well as at training camp.

Newton, on the other hand, has been dropping cryptic posts on social media, and doesn’t appear all that happy. But according to 98.5 “The Sports Hub” radio host Scott Zolak, solving the problem begins with eliminating the rap music played at practice.

“I’d turn off the rap music first of all, because I think it’s distracting for Cam here,” Zolak said. “Because in between every throw, he’s dancing. He makes a throw and the music’s still cranking.”

Newton has an eccentric personality and has always been this way, so it’s not the music that’s contributing to his issues. This hot take really is silly.