Born and raised in Michigan before leaving the state in 1987, David became a Michigan football fan in the early 1970’s and spent Saturday’s listening to Bob Ufer announce games. He went to his first game in 1974 when Michigan beat MSU 21-7. One of the most memorable games he attended was in 1981 when Michigan fell behind Illinois 21-7 in the first quarter and stormed back to win 70-21. David has been writing a blog and monthly newspapers op-ed pieces for his local paper in northern California since 2010. GO BLUE!

W.B. “Bill” Philp is a longtime sportswriter and Michigan Man. Raised in Farmington, Michigan, Bill has been a Wolverine fan since birth. He did graduate work at the University of Michigan. The most memorable game that he attended was in 1979 when John Wangler found streaking freshman Anthony Carter on a fifty-four, pass, post that resulted in a 45-yard touchdown that propelled the Wolverines to a 27-21 homecoming win over Indiana with no time remaining. Bill is a published author who has a website that covers his other love, hockey. HAIL!

Benjamin Woodward is a native New Englander and a lifelong Michigan fan. Born and raised in a city without much leftover sports enthusiasm for college athletics, Ben turned his attention to the Maize and Blue at a very young age. Though he’s never actually stepped foot on campus, Ben has followed the team to three different states to catch a bit of Michigan football.

An office administrator and part-time college student, Ben proudly champions the Wolverines from sunny South Florida. There you can find him at the office, on the golf course or spending far too much time setting his fantasy football lineup. 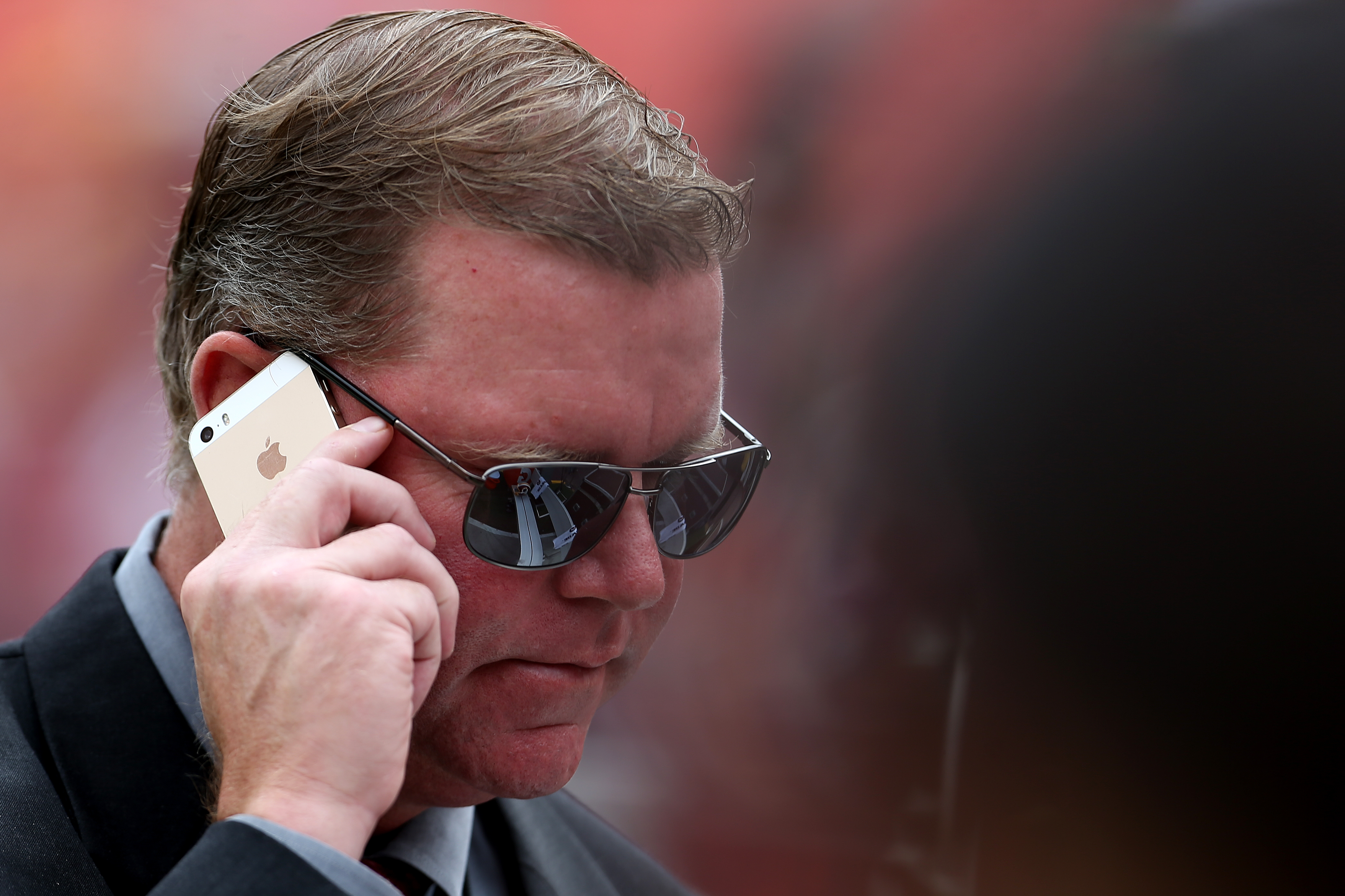 The Smartphone as an Assistant Coach

The smartphone just keeps improving and simplifying life. It has now found its way into sports, making itself just as essential as a skier’s goggles...