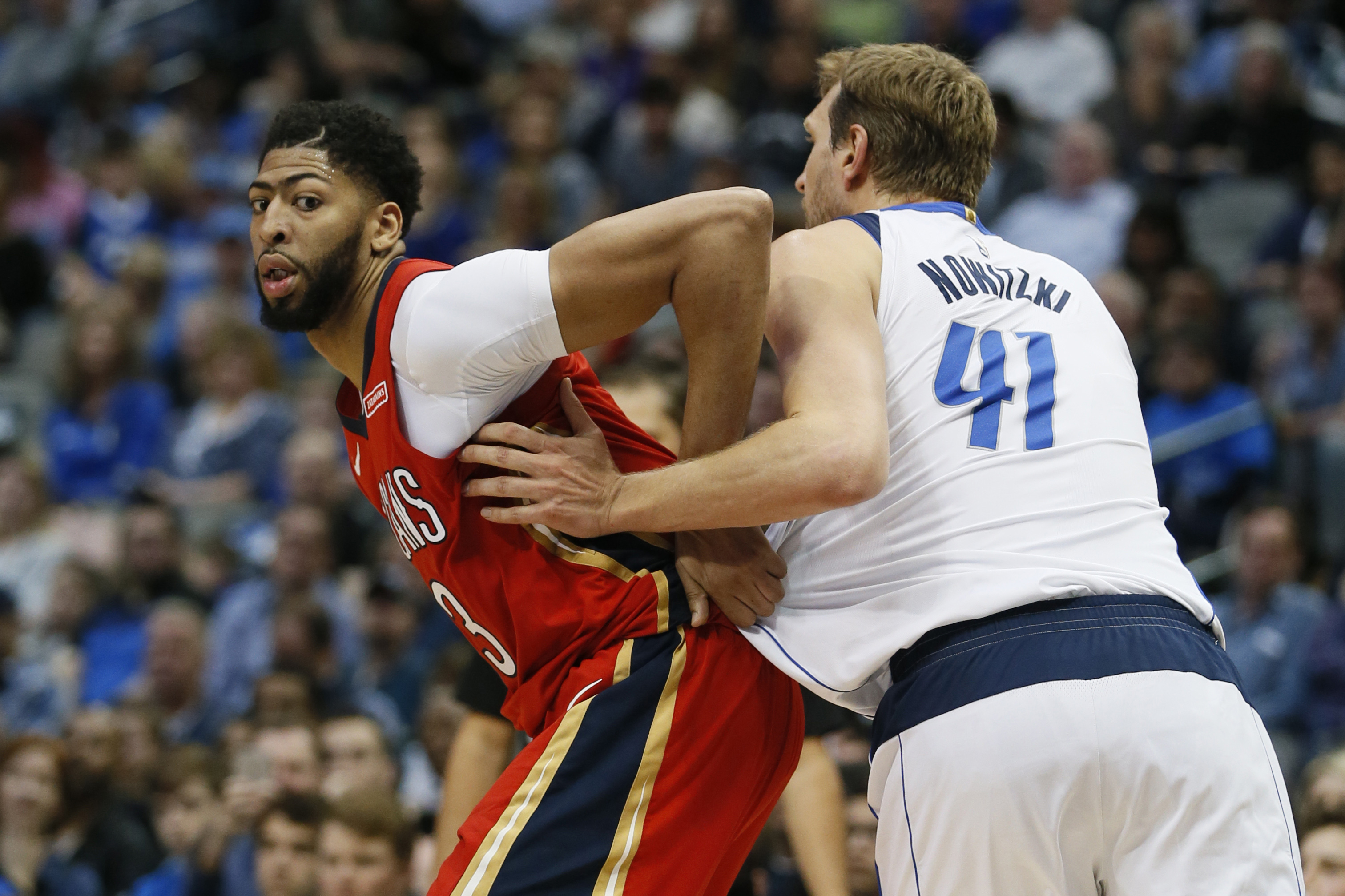 Dallas,Tx- The New Orleans Pelicans took on The Dallas Mavericks on their second of 4 road games. The Pels were looking for their 8 straight win, the 1st such winning streak since 2011. New Orleans have been unbelievable over the last 7 games playing as a complete unit behind the outer worldly play of Anthony Davis & Jrue Holiday. The Last time the team faced Dallas ended up being a loss for New Orleans losing by eight 128-120 in The Smoothie King Center. The Pelicans came in looking to continue adding to their winning streak & climbing up the Western Conference Playoff Race.

The Pels controlled this game from the start to the finish even though the Mavs did come close a couple of times. New Orleans Superstar forward Anthony Davis has been absolutely unbelievable but tonight was for pelican guard Jrue Holiday. Holiday was excellent defensively & offensively finishing with  30 points 7 assists in 32 minutes on 12-19 shooting from the field. The Pels shot 54% from the field against Dallas’s 44% & went 12-26 for 46% from beyond the arc.

New Orleans won the rebound, assists, steals, blocks, fast break & points in the paint battles over Dallas. The Pelicans transition defense showed up as key reserves made solid contributions as well. New Orleans Center Emeka Okafor was unable to play because of a sore ankle Sunday night but Nikola Mirotic started in his place. Mirotic was more than solid finishing with 24 points & 5 rebounds in 31 minutes of action. The Pels even kept the turnovers down with 12 for 11 opposition points.

The Pelicans went on to close out this game 126-109, completing their 8 straight win leap frogging San Antonio in Southwest Division for 2nd behind Houston. New Orleans climbs up to the fourth seed in the Western Conference Race passing both San Antonio & Minnesota who are both on two game losing streaks.

New Orleans continues to display a team who have figured out how to win games in a multitude of ways. The Pelicans have become a complete team playing at a high level behind the talented duo of Anthony Davis & Jrue Holiday.

I love how they have become addicted to winning and can’t wait to keep watching the team moving forward. The next game is the third of four road games against the Clippers (34-28) Tuesday night in Los Angeles. The Clippers who are currently on a 2 game winning streak is positioned 9th in the Western Conference Playoff Race.