Whenever someone says that a player is a “can’t-miss” it is not a certainty that this will actually be the case. We had the case of Kris Bryant that broke on the scene just as he was advertised but there are also examples like Byron Buxton that struggled to find the MLB footing everyone predicted. People always want to find the breakouts when playing fantasy baseball through resources like docsports.com but who should you consider right now? Every single one of these can be truly great options.

Tyler Glasnow’s past season debut brought in 4.24 ERA in 7 appearances (4 starts). He did manage to strike out 24 out of 23.1 innings, with fastballs actually touching the high nineties, all perfectly complemented with a really good curveball. The big hurdle he has is command. 4.4 walks were averaged per 9 innings across minor league campaigns, walking 5 per 9 during the MLB audition. Glasnow is dealing with some struggles as he tries to refine offspeed and harness control. However, his talent is unquestionable so he can become a star.

San Diegro Padres does not have a really great past history, not winning anything major since the year 2010. The postseason wasn’t made since the year 2006. While nobody really expects the Padres to be contenders, a shining light is seen in Hunter Renfroe. After his Semptember call-up, he went 13 for 35, got 4 home runs, 3 doubles and got 1.189 OPS. During his days at Triple-A El Paso he had 105 RBI and 30 home runs. Such totals can only be described as being eye-opening. He does strike out quite a lot since he is a power hitter. However, the big pitchers do all that they can in order to see what he can and what cannot do.

When he initially appeared Aaron Judge was a huge prospect. It is a surprise that many do not still consider him, although it is clear that extra development is needed. He is definitely not a lock for the Yankees as the competition is really strong but he does have huge support from key figures at the team. Judge basically needs to be able to harness the full power that he displayed when he was at the MiLB level.

The technical starting rotation was set a long time ago and Reyes can just be described as being the wildcard. He is now a really good prospect and everyone sees that. In the past season his scores were very good, with 46 innings in 12 appearances and even 5 starts, all with 52 strikeouts and 1.57 ERA. The fastball manages to reach a triple digit and the curveball is considered by many as being simply beautiful, all at a really young age. With the average of 12.1 strikeouts per a 9 innings stretch, the lower levels are simply great for him. Now it is time to shine at the higher level. 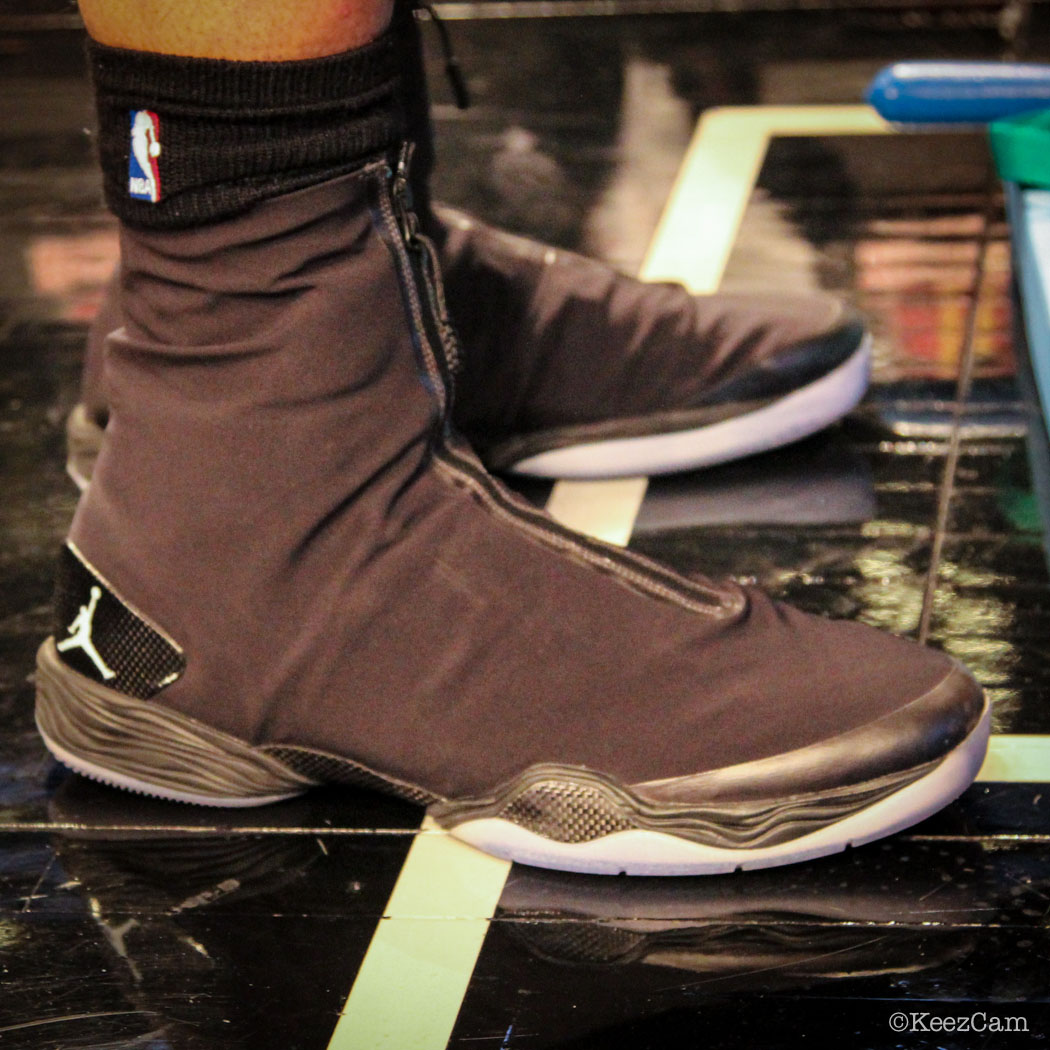 If you do a lot of sports or athletic activities outdoors, then a good sports watch will be one of the best investments that you...