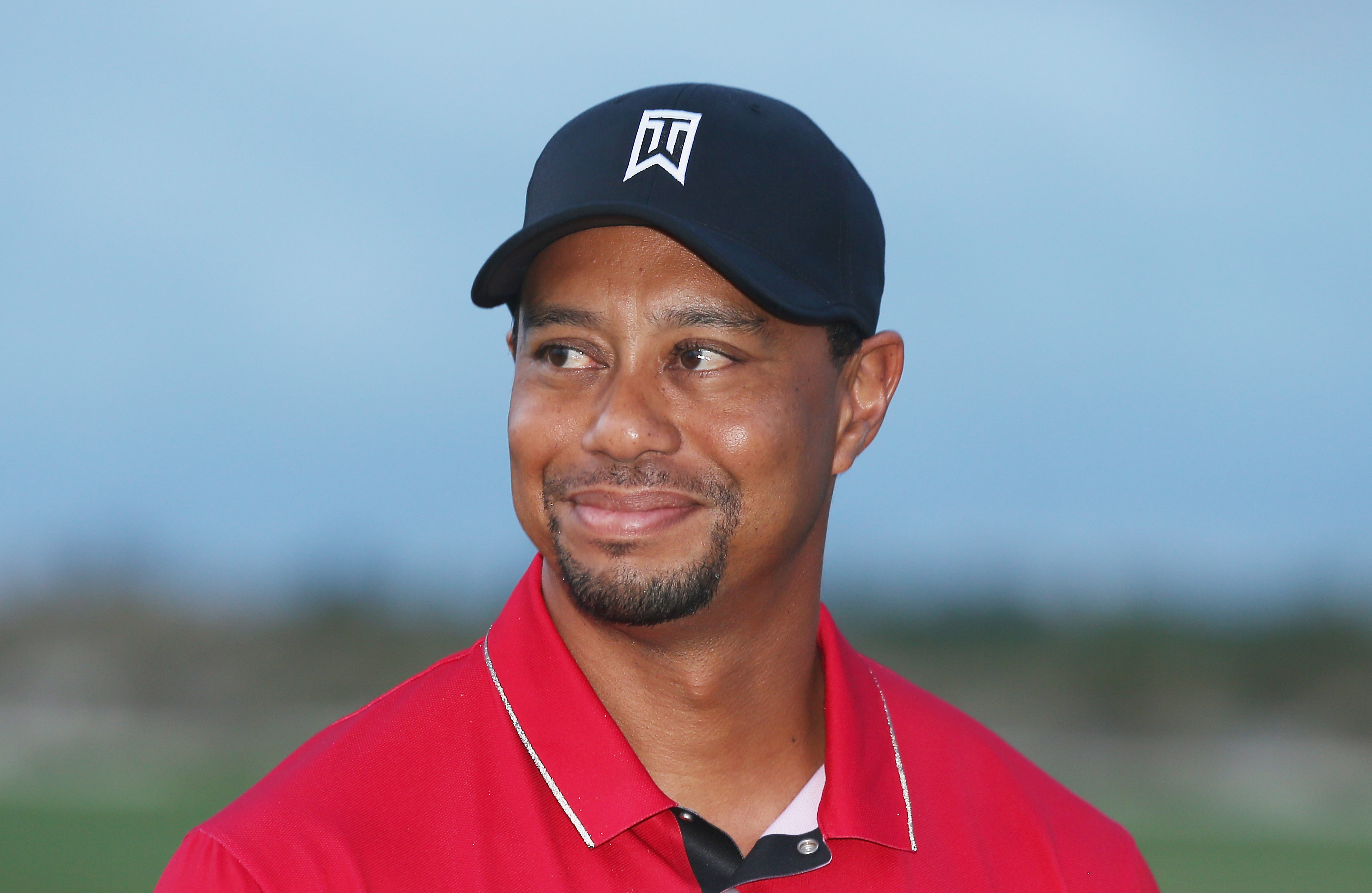 With recent confirmation that Tiger Woods will join the Los Angeles 2018 Genesis Open at The Riviera Country Club, USA, mid February this year it’s a good time to review his actual chances.

Not so long ago Woods competed in the Hero World Challenge where he finished 8-under in the elite 18-player field (T-9). It was his was first competition following almost a whole year nearly away from professional golf due to his off-season back injury. According to Golf Digest, he’s still recovering.

Coincidentally, there is some history that might have drawn Woods to The Riviera. He played his first PGA Tour event in this country club over quarter of a century ago in 1992 as an amateur.

This is why Woods Foundation is responsible for organising Genesis Open. This could be one of the reasons Woods played in this tournament 11 times.

“I’m very excited to be back at Riviera,” said Woods in his interview. “I haven’t played at Riviera in a tournament in a very long time. To be able to play in an event that I used to come to as an amateur, as a junior and now as the tournament host, that is on one of the most historic sites in all of golf, it’s a dream come true.”

Although the begging of the PGA tour seemed to have favoured Woods, with the T-23 finish in the Farmers Insurance Open, the Riviera promises to be more challenging as his success record here doesn’t look so good. It’s absolutely worst, in fact. 0 for 9, dreadful for any pro, but simply hell for a man with astonishing 79 tour wins.

The following schedule is also in the bag for Woods fans.

On February 22-25 Woods is due to join Florida Honda Classic PGA National in Palm Beach Gardens, followed by the Arnold Palmer Invitational in Orlando, Bay Hill in March 18-18.