Home » how the colts draft affects their odds this season

How the Colts’ Draft Affects Their Odds This Season

As we all know, the Colts narrowly missed out on the playoffs last season.  Clearly the injury to Andrew Luck played a huge role in their poor showing last year.  However, even with Luck back behind center, it’s clear that the Colts need to make some improvements.  Last week’s NFL draft was a clear opportunity for them to fill some needs for this upcoming season and the years to come. The players that the Colts drafted could have a tremendous impact on their performance next year and if they played their cards right, it could mean the difference between missing the playoffs yet again or finally getting over the hump and getting back to the Super Bowl.  For those of you who like to bet on sports online, being able to analyze the draft and how it affects each team’s odds for the upcoming season can give you a serious advantage when it comes to making wagers on the upcoming season.  Just because a team was good last season, doesn’t mean that they’re a safe bet to do well the next year. Likewise, if you can place some action on a bad team from last season before they turn it around, there’s a huge potential to make a huge profit as these teams generally offer the best payouts. Knowing how your team filled its needs through the draft or what potential holes still remain on the roster is some of the most important information to analyze when making the decision of which teams to place bets on.

To help you out with your research, here are some quick takes on the players drafted by the Colts:

Ryan Kelly – Despite what I may have said earlier, I *do* like this pick. Everything about Kelly suggests he’s going to be a terrific player. He was the 2015 Rimington Award winner as the nation’s top center, and helped Derrick Henry run his way to the Heisman. You don’t start 3 years for Nick Saban if you don’t know what you’re doing out there. In watching his highlights, the main things that stood out to me are: One, he’s quick to deliver the ball and get into position to block. There are a million reasons why this is a good thing. Two, he’s a mean cuss who seems to take sheer delight in destroying guys. If you’re the poor guy on the d-line who’s targeted for a double team block and Kelly is the second part of that block, look out, because he will knock your head off and enjoy every second of it. If there’s a knock against him, it’s that he may be a bit undersized for the position. I can’t believe I just called a 6’4″ 310 pound man undersized, but welcome to today’s NFL. Go crack some heads, Ryan. Just please, please, stay healthy.

TJ Green – Green forced his way onto the radar by flashing some 4.34 speed in the 40-yard dash at the draft combine. Green is an intriguing story. A WR in high school, he only received two major college scholarship offers. After his freshman year at Clemson, he was converted to defensive back. From what I’ve watched, I’ve noticed great closing speed and the ability to take down a runner you wouldn’t think he’d be able to get to, but he’s only started one year. The potential is there, but right now this seems like a picked based totally off the belief that he will continue to develop. It’s possible he can be a weapon on special teams this first season, but in my opinion the 2nd round seems awfully high for a “potential” pick. I’ll be more than happy to be proven wrong, TJ.

Le’Raven Clark – After playing in the pass happy Big 12, Clark definitely can do some pass blocking. A lot of scouts had him pegged as no later than a 2nd round choice, but he fell to the Colts in the 3rd. The team appears to like his versatility, but for now he appears to be slated to play tackle. Me personally, I love his name more than anything. In fact, I want to be referred to as Le’Raven from here on. I can’t wait for Le’Raven to pancake someone just so I can tweet “Quoth Le’Raven, Nevermore!”

Hassan Ridgeway – This is one of those picks that could turn into a real asset. Ridgeway is an athletic, versatile, defensive tackle with a knack for getting off the ball quickly and disrupting plays. The biggest knocks I’ve read against him are with his conditioning and some injury issues. You can’t control injuries, but the conditioning issue is entirely up to him. If this kid wants it badly enough, he’ll stay in shape and contribute.

Antonio Morrison – Whew boy. Now this is a pick I’m not sure I understand. Oh, they needed some depth at ILB? That’s great. It’s also not really an issue if they pony up the additional $2 million it apparently would’ve taken to keep Jerrell Freeman. Morrison played last year after suffering multiple injuries to his left knee. He ran a fairly pedestrian 5.1 40-yard dash at the combine. If he has anything going for him, it’s that if he gets to the ball carrier, he’ll make the tackle. Morrison comes with some baggage, as he’s been arrested in separate occasions for battery and for resisting arrest (in this one, he actually barked at a police dog). Given his past, I’m betting Morrison isn’t given a very long leash.

Joe Haeg – Haeg’s used to winning, having won the FCS national title every season at North Dakota State. He split time between both offensive tackle positions in college, spending the last two protecting Carson Wentz’ blindside. What I like most about him is that he was a walk on at North Dakota State and in three years turned himself into an All-American. I have no idea if he’ll make the team or not, but I do sort of like the Colts’ approach here. They’ve put the incumbents on notice that there’s going to be some competition in training camp. Haeg’s biggest knock is he hasn’t faced the quality of defensive linemen he will face in the NFL.

Trevor Bates – Bates played DE in college, but is projected as an OLB in the NFL. He apparently shined during his pro day at Maine and in a private workout with the Colts. I don’t have much else to say about the kid, but the 7th round seems a bit late to finally attempt to address the outside pass rush.

Austin Blythe – Like Kelly, Blythe is undersized for a center, but I think in his case the Colts are looking at him as a utility guy. It wouldn’t surprise me if they give him a shot as a guard. What I’ve liked most from watching his tape is that he’s “sticky” on his blocks. That is, when he contacts his man, he stays with him all the way to the whistle. As with Haeg, I have no idea if Blythe will make the team or not, but once again, the incumbents on the offensive line have been served notice that competition is on the horizon.

There you have it. I’ll give Grigson and company a grade of “Incomplete” for this draft. Why? Because every team’s draft should be graded as incomplete. None of these guys have competed with the best in the NFL yet, and until that happens, we have no way of knowing what kind of players they will be.  Still, if I were a betting man, I’d place money on the Colts to exceed expectations and do well next year.  They have a superstar at quarterback and should now be able to offer him some strong offensive line protection thanks to the selections they made in the draft. 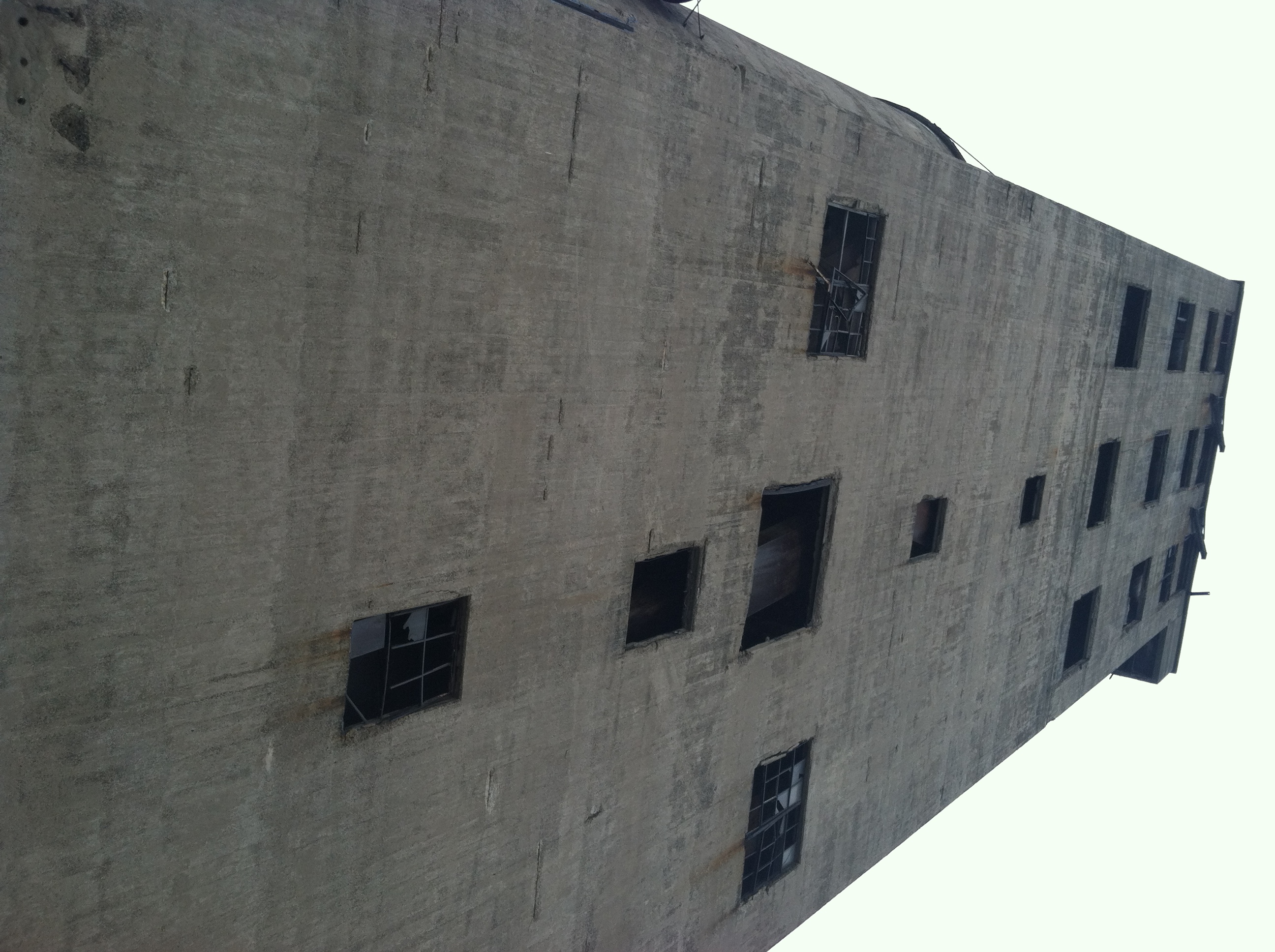 Due to the popularity of Twitch and other similar websites, e-sports (online gaming competitions) have taken on a life of their own. In fact, these...