Home » passion for isl football tournament in the world

Passion for ISL Football Tournament in the World

Game has been changed and become very fast, teams and payers are very fond of playing fast Football. With the passage of time Football game has become very popular in the world. We all know that history of Football is full of extremely talented Football players and many of them have been exceptional.

There is very passion and craze of the game in people, especially into the Asian Countries people loved to pay the game. On weekends, holidays and after schools we can see children are playing in streets and grounds freely, openly and madly. It is also fact international coverage for every ball will be given to ISL matches and fun will be increased at the homes too.

These teams will play fabulously and with full courage and passion. The people that want to look for good to value Football and good value of game should be certain that now we will see ISL matches on the grounds and in the stadiums and also on our TV screens.

There are lots games but Football has its different charm and glamour, now if you have money and want to buy your own team then you can now get. In this game we have lots of people and group of people and companies involved to take the teams and owning the teams.

More Development and Appreciation in ISL

There is much more development, extra crowd, lots of fun and entertainment. In the first three seasons of ISL the operated league without official recognition of the Govt. organization structure of matches. They have granted to make it wider, famous and popular. The format of competition is different to ISL matches.

In our latest tournament the ISL will run from November to March. Not as the last ISL matches will only take place between weekends instead of daily. It is good for refreshing the players and the teams completely. Now in this season of ISL during the finals the first round will play in two different formats with the both teams playing each other at their home locations.

Now in the ISL we will see a very unique and different Format of playing. Especially during the finals the first round is played in two-legged format with equally to both teams. So at the end of the matches the team which wins would move on the final match.

This is a very beautiful format for playing the game and as well as for the players. So the players of the other countries love these leagues and tournaments. It is guarantee that you will love this ISL tournament and you will definitely enjoy throughout all the matches. Entertainment and fun will be at his top now in the ISL Tournament. 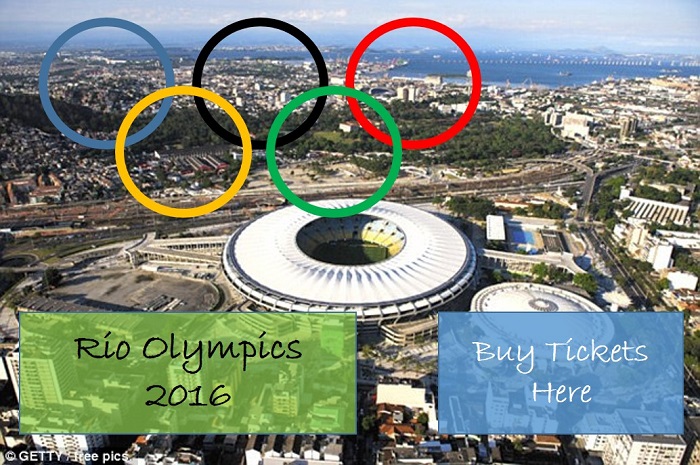 Cybercrime in Sports and How to Defend Yourself

What Is Cybercrime? Cybercrime, also termed as computer crime, is nothing but an illegal activity that primarily involves a computer and network-connected device, for example,...