The Oakland Raiders dominated their first preseason game of 2016, routing the Arizona Cardinals 31-10 on Friday. After showing signs of improvement last season under first-year coach Jack Del Rio, the Raiders look like a team ready to get back to winning.

In the past, bettors steered clear of the Raiders, but that might change this season, and you can get some coin down at http://777extraslot.com/mr-green-casino/. Here are takeaways from the Raiders’ first preseason game.

Depth at running back

In 2015, the Raiders ran Latavius Murray into the ground with 266 carries because they lacked depth behind him. That shouldn’t be the case this season. DeAndre Washington and George Atkinson III, who figure to be the second and third running backs on the depth chart, combined for 140 yards on 13 carries against the Cardinals, proving themselves capable of backing up Murray. That should help the Raiders improve in the running game, where they ranked 28th a year ago.

The Raiders drafted Cook out of Michigan State last spring to compete for the backup quarterback job with McGloin, but experience won out on Friday as McGloin took Round 1 by a huge margin. The fourth-year pro completed 5-of-11 passes for 41 yards and two touchdowns, while Cook settled for 7-of-11 and 71 yards. McGloin was rock solid in the preseason last year, and he’s off to another good start. Round 2 is Thursday against the Green bay Packers.

The Raiders first-rounder hadn’t played a football game since October of last year because of a torn ACL he suffered in practice at West Virginia. Ten months removed surgery he was starting at safety for the Silver and Black in his first exhibition game, and should give the team more help in the secondary. Joseph played the first series and came away with one tackle. The team will continue to monitor him, but things are looking up for Joseph, who before the injury was considered one of the top defensive players in the country. 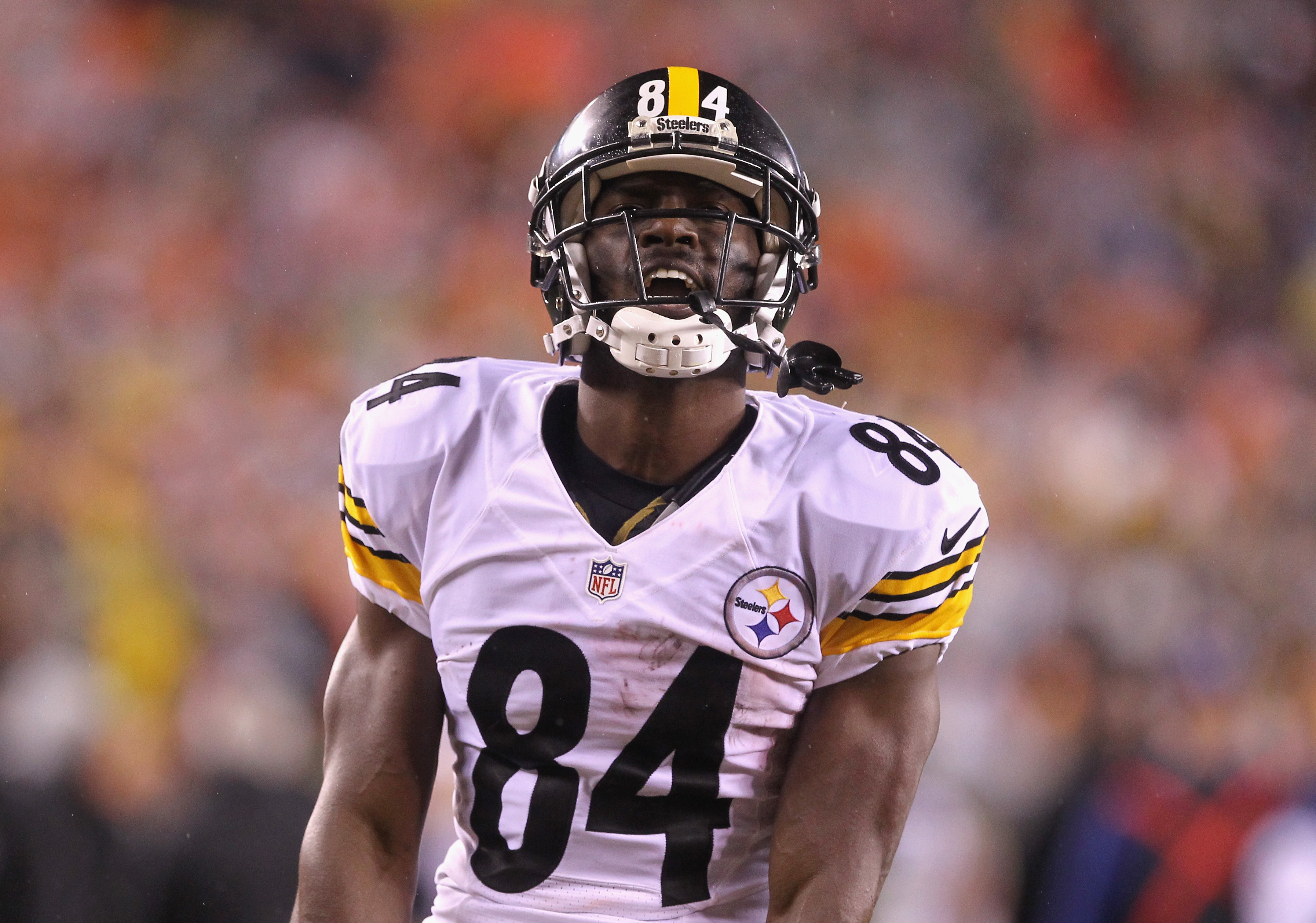 Steelers are Taking Names in 2016

Pittsburgh Steelers are a professional American football team. They are situated in Pittsburgh, Pennsylvania. They are part of NFL (National Football League) within the AFC...