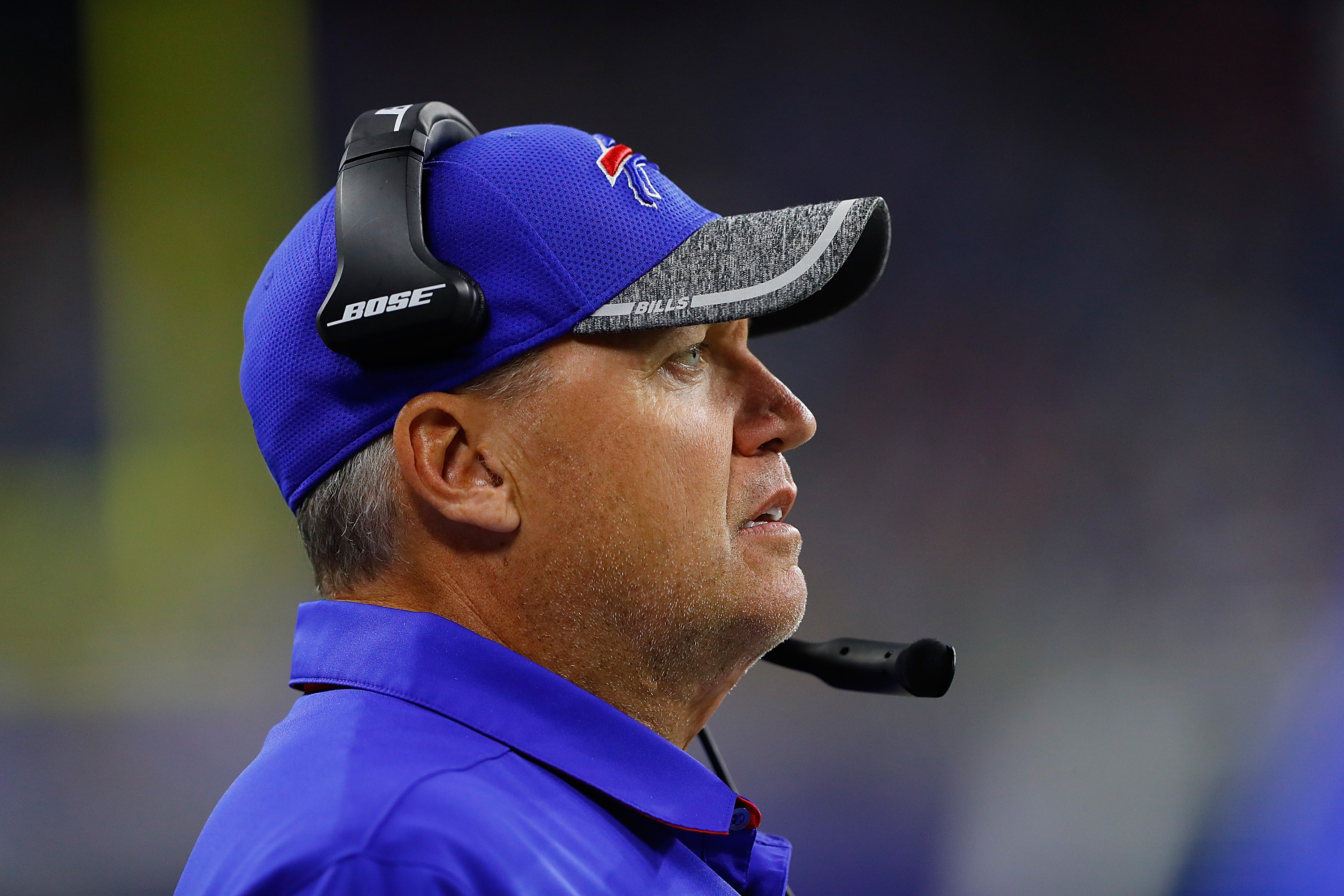 This much NFL fans knew going into Monday Night Football between the two teams. Both guys love to talk trash and beat their chests in the spotlight.

Sherman got the best of the encounter as the Seahawks cruised Monday, 31-25, at one point even staring down Ryan on the sideline after a play.

But what did Ryan say while suffering the slight? NFL.com’s Chris Wesseling captured it:

Rex on what he said to @RSherman_25 during the sideline staredown: “You’re too good a player to act like an ass.”

It’s a bit of a funny note coming from a guy  who loves to make a fool of himself at times. Ryan could be seen on the broadcast slinging a few words at Sherman going into halftime.

Alas, these sides probably won’t see each other again this year. But both should provide plenty of entertaining quotes as they reminisce on what turned out to be one of the year’s better encounters.